The thread of painting of Grigoria Dama

[Gr] Grigoria Dama is a graduate of the Athens School of Fine Arts where she lives and works as a teacher. In her recent works she gives an emphasis to the fabric, and particularly to an existing embroidery which will give her basis or her stimulus to embed […]

The perspective for Daniel Mullen

[Gr] Perspective for Daniel Mullen, is an element that drives his art. He is drawing architectural shapes with geometric forms in a fantastic defined space and with a view to determine the depth he wants to give. As he confesses he feels stuck between reality and fantasy and […]

[Gr] Stamatis Laskos is a young artist from Volos whose certainly, works of him, you have come across at some point on walls of Athens and beyond. He showed us his art through his street art technique and he is currently working as a mural, illustrator and painter. He […] 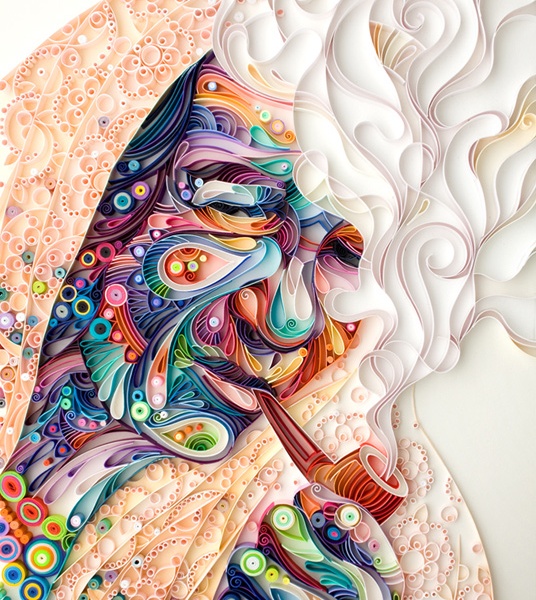 [Gr] Yulia Brodskaya from Russia has a great love for the paper. The fascination that exerts on her, made her experiment with several methods untill she succeded, as she admits, to paint with paper rather than paint on it. Her representations are created from colorful paper strips in […] 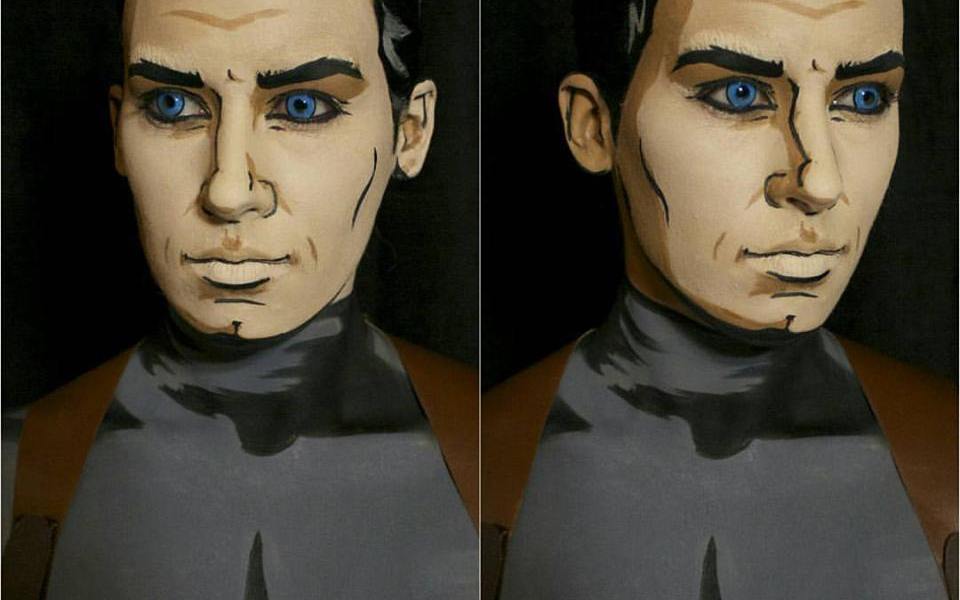 The heroes of Lianne Moseley

Lianne Moseley paints, and she paints well! She mostly paints faces and what she needs as a meterial is human skin. It sounds somewhat strange or as a storyline from a thriller movie? Let me explain! Lianne Moseley is a bodypainter, she draws representations on human bodies […]

His kingdom for a peanut! Steve Casino

Nutricionists say that nuts are very healthy with rich nutrients. They fit as a snack in our work, as a trimming of our drink, as a delicious intermediate of our meals. Something else? For the artist Steve Casino, is much more. Specializing in peanuts. No to eat them […]

The profound touches of Kathryn Kaiser

[Gr] Kathryn Kaiser is a multifaceted artist. She says that if she can not be expressed through her creations, then she only expresses a tiny part of herself. She studied interior design and her work has received numerous awards. She has received scholarships at Alberta College of Art […]

The smell of painting for Nefeli Soulakelli 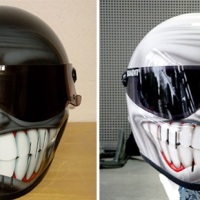 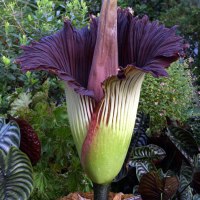 A journay of thousands miles for a better life has just begun ... to make your life better!